Secularism and Freedom of Religion in Nepal

Since it is freedom of religion day today, and secularism is closely related to religious freedom, I’m going to start off with a rough definition of secularism as the general public understands. Often, secularism is believed to mean the lack of discrimination against anyone in the name of religion. The constitution of Nepal has (surprise!) a very different definition. Here, secularism is defined as “religious, cultural freedoms, including protection of religion handed down from time immemorial.” The problem here is with the phrase “from time immemorial”, which, besides being unclear in meaning, also undermines the freedoms of new and budding religions and cultures.

In the Criminal Code of Nepal, 2074, involvement or encouragement in religious conversion is an act punishable by law with five years of imprisonment and a penalty of fifty thousand rupees. Which is a little confusing, as a person’s willing conversion is regarded legal and hardly any religious conversion takes place without encouragement by someone else and definitely, in some religions, no one can be converted without involvement of a religious leader. For example, if a person wants to convert themselves to christianity, are they to baptise themselves? This isn’t, by laws of the bible, considered proper baptism. But by laws of Nepal, any involvement in the conversion of another person is punishable by law so that any pastor who involves in the conversion of another person might face imprisonment. So, in my opinion, this law restricts the freedom of religion or belief in ways that few could perceive.

Let me tell you why I thought this was worth mentioning. It is mainly because the words “manifest” and “teaching” are on this document signed by the Nepal government. However, in our criminal code, it is clear that “any act of involvement or encouragement (which is generally understood to mean teaching one’s religion to a person from another religion) would be considered illegal. 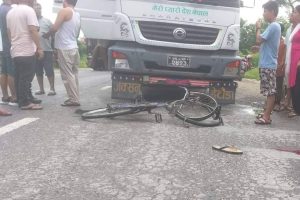 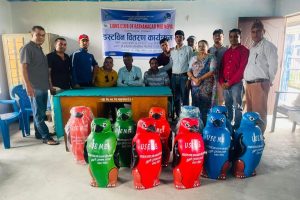 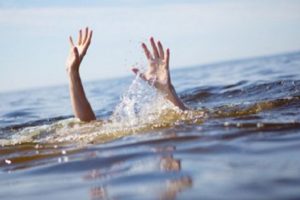 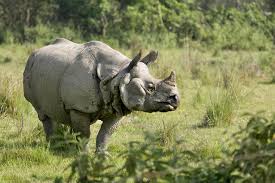 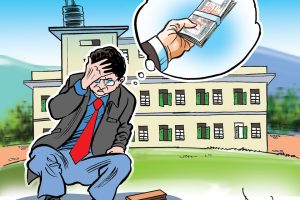 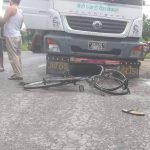 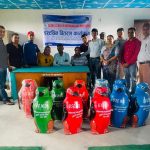 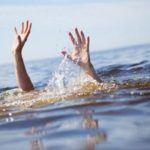 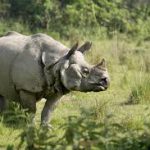 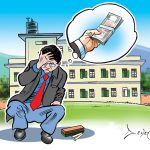 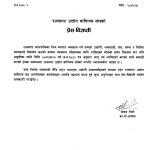 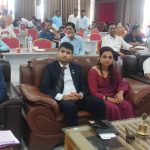 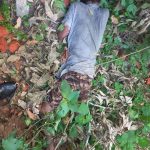 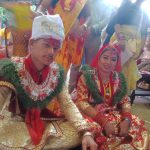 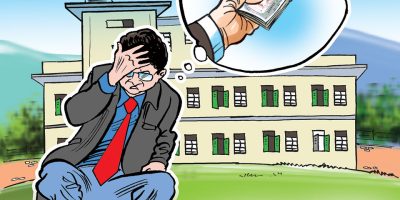 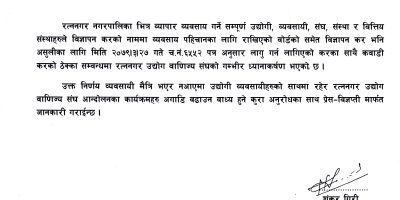 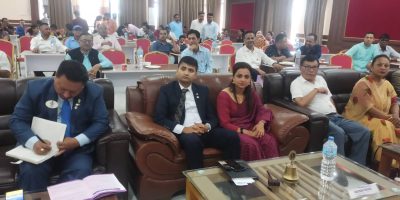 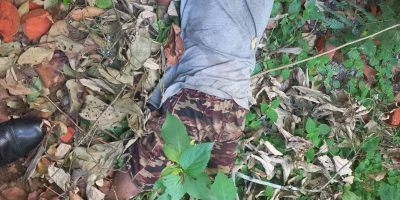 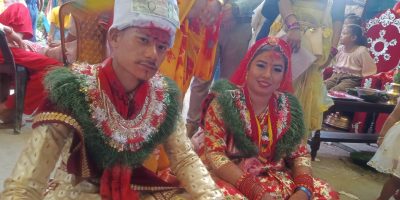 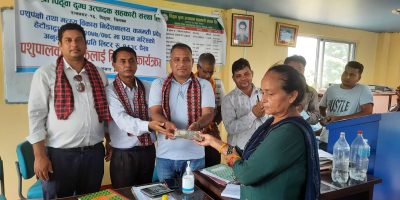